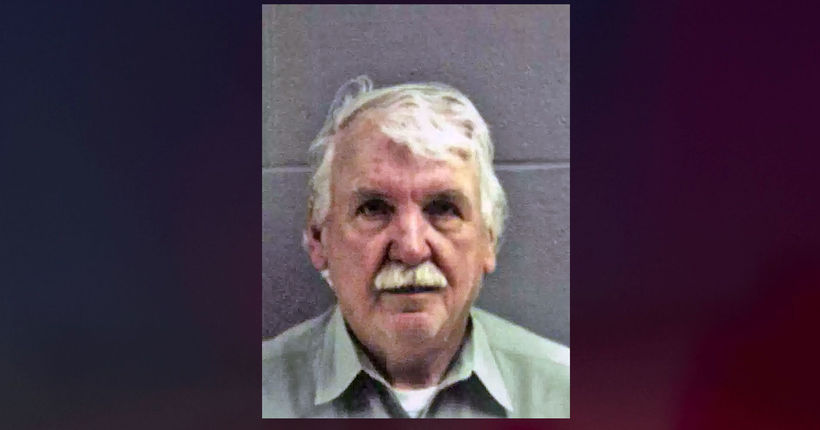 FRENCH SETTLEMENT, La. -- (WGNO) -- A small town Louisiana police chief has been arrested after his wife was caught driving a marked patrol vehicle with a suspended license.

French Settlement Chief of Police Harry Brignac was arrested and charged with malfeasance in office after the October 26 incident.

Tammy Brignac lost her license after a “September 11, 2018 driving incident,” according to the LPSO.

She was also arrested and booked into the Livingston Parish Detention Center.

“During our investigation into the October stop, Harry Brignac told deputies that he and his wife rode into Baton Rouge together to pick up a vehicle that was being serviced,” Livingston Parish Sheriff Jason Ard said. “Following his wife’s arrest, Chief Brignac made statements to law enforcement officials and local media outlets that he had instructed his wife to drive that marked unit back to French Settlement that night. Because he admitted that he knowingly instructed his wife to drive – while she was ordered by the courts not to operate a vehicle – the Chief is charged with Malfeasance in Office.”