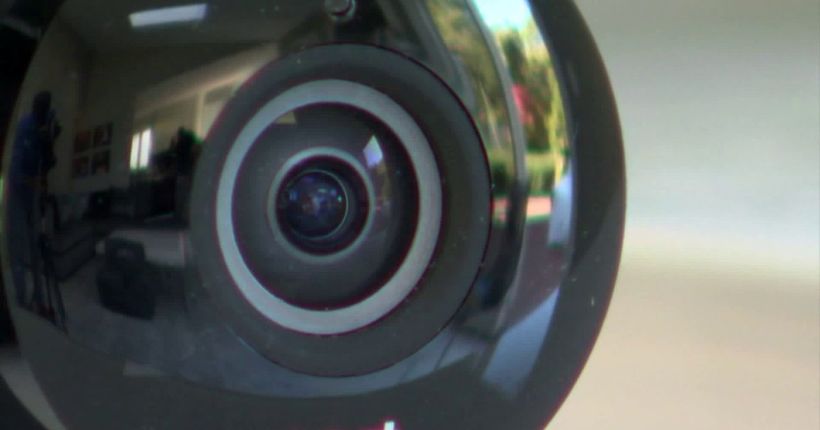 WPIX
WPIX - "Since this frightening violation, this mother called police, who, while sympathetic, said there was little they could do."

LONG ISLAND, N.Y. -- (WPIX) -- Nest ads will show you beautiful images of mother nature captured on their outdoor cameras, life’s silly moments and even those moments when your child is up to no good. But for this Long Island mother, the Nest cam she and her husband set up around their home to act as a nanny cam became a full on nightmare.

“My son came running out of the playroom and found me in the kitchen and said 'It’s not daddy talking to me. It’s not daddy.'”

Nearly every day, after school, this mother, who asked PIX11 to hide her identity, said her 5-year-old son chats with her husband through the Nest cam, a home monitoring system users can connect through their cellphones. This time, however, it was a complete stranger on the other end.

“He asked my son if he took the school bus home and he was asking him about the toys he was playing with and when my son said 'Mommy, mommy,' he told him to shut up,” she recalled.

When she walked into her child’s playroom, the ominous voice addressed her directly. 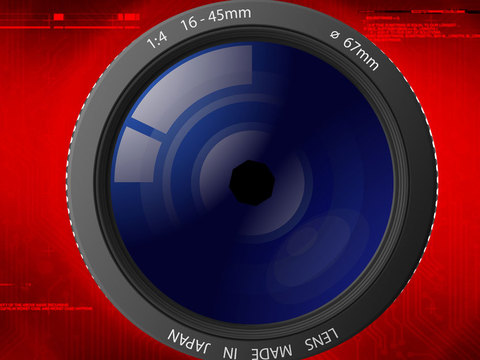 Tips to protect yourself from hidden cameras

Here are three tips to prevent yourself from being secretly videotaped.