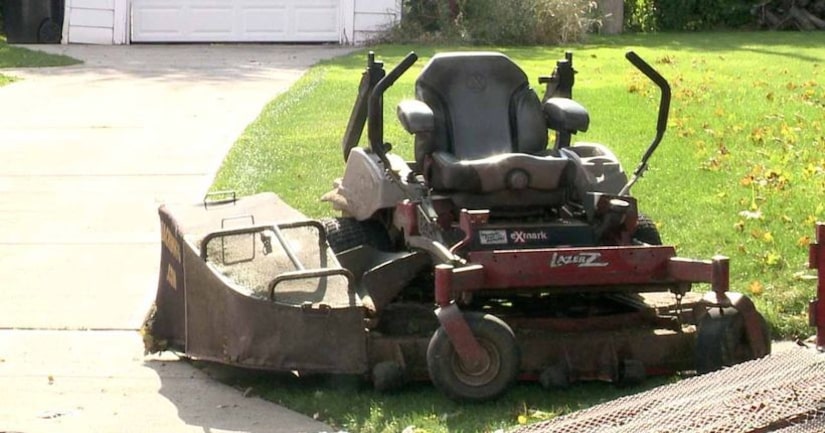 CLEVELAND -- (WJW) -- Cleveland police say a man who admitted to shooting a landscaper says he did it in self-defense.

Police say the 36-year-old victim got into an argument with 27-year-old man Jyvaris Wooden, who lives next door.

According to a press release, Wooden told police the landscaper was blowing leaves and grass onto his yard. After several verbal exchanges, Wooden hit his ADT panic alarm, grabbed his gun and his bat and confronted the landscaper again, according to police.

Police say the two fought over the bat.

Wooden told police the landscaper began to choke him. He says that's when he shot him.

Police say the landscaper was shot in the stomach.

Wooden told police he went inside to call 911 after the shooting.

He faces charges of felony assault with a firearm. He's been booked in the Cuyahoga County Jail.

The 36-year-old victim was taken to the hospital and required surgery. There is no word on his condition.