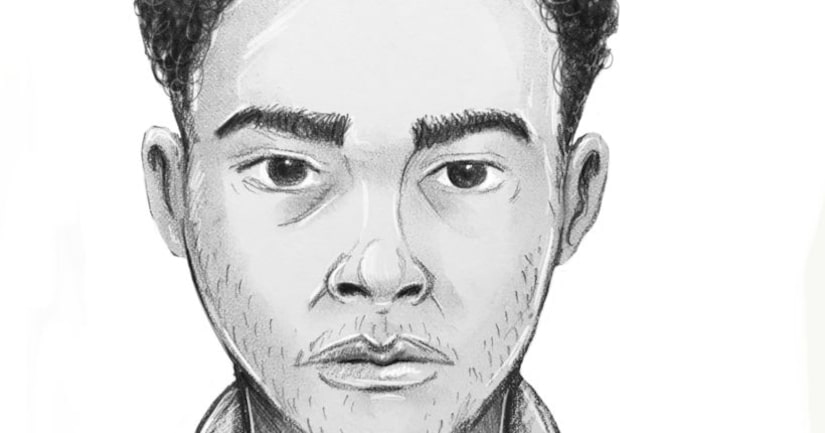 THE BRONX, N.Y. -- (WPIX) -- A teenager accused of raping an 11-year-old girl in the bathroom of a Bronx park earlier this month was found dead of an apparent suicide, police sources say.

Agusto is accused of raping the girl on Oct. 14, an NYPD spokesperson said. He'd asked her to come into a public bathroom at Hilton White Park and then attacked her.

The girl went home and told people there what had happened. She was taken to a local hospital for treatment.

The victim knows her attacker “from the neighborhood,” but she doesn't know him well at all, an NYPD spokeswoman said.