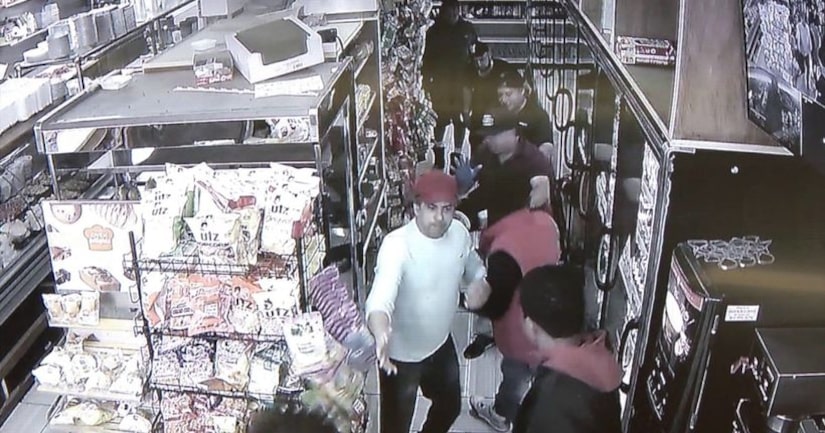 HIGHBRIDGE, the Bronx -- (WPIX) -- It's been more than four months since Bronx teen Lesandro "Junior" Guzman-Feliz was slain at a bodega and new surveillance video shows an eerily similar attack.

A group of teens shot a 56-year-old dad as he crossed a Bronx street on Monday night, police said. A short while later, they chased a 16-year-old teen into a bodega and beat him once they found him hiding in the back aisle.

"'Please help me. They're going to kill me.' That's the only words he said to me," Edward Lara, the bodega's owner, told PIX11.

Lara grabbed a stick and he and other workers rushed to the back aisle to scare the group off as they punched and kicked the teenage victim.

"I just did what I'm supposed to do like a human being," Lara said.

The 50-year-old man who was shot is recovering from a leg injury. PIX11 visited his apartment, but the woman who answered the door declined to give a comment. He and the teen are expected to be OK.

Police arrested a 15-year-old boy for the bodega attack. They're still looking for six other people. 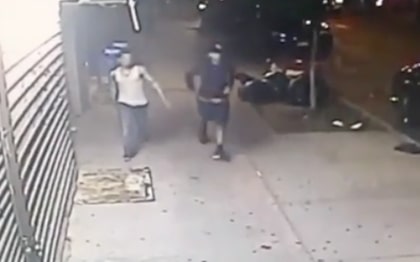 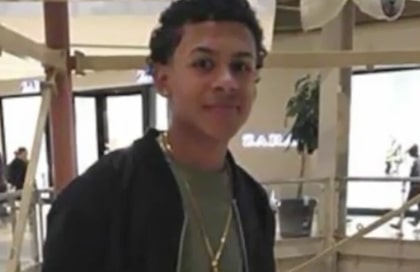 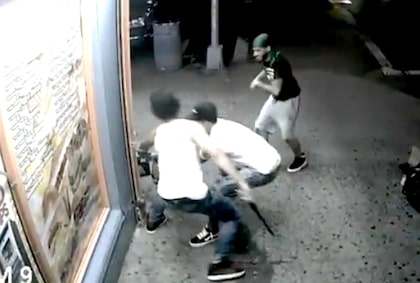 The Junior Files, Part 5: His last words were ‘water, water'