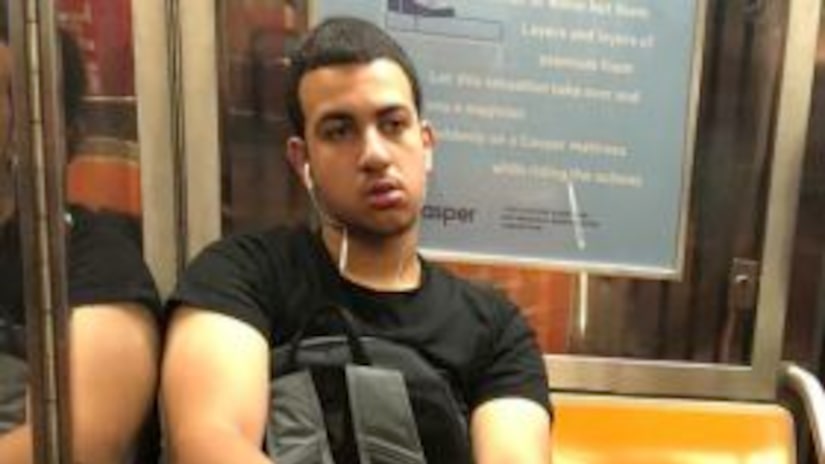 NEW YORK CITY -- (WPIX) -- A man accused of ejaculating onto a woman while they were aboard a train in Manhattan has been arrested.

Ibrahim Mehsin, 18, of West 190th Street, the Bronx, is charged with sexual abuse.

The incident happened on Monday, Oct. 1 at about 8 a.m., aboard a southbound D train.

Police said the 27-year-old victim was standing near the back of the car when Mehsin boarded the train at the West 59th Street and Columbus Circle station and stood behind her.

When the train stopped at the Rockefeller Center station, the victim realized the man ejaculated onto her buttocks and backpack, police said.