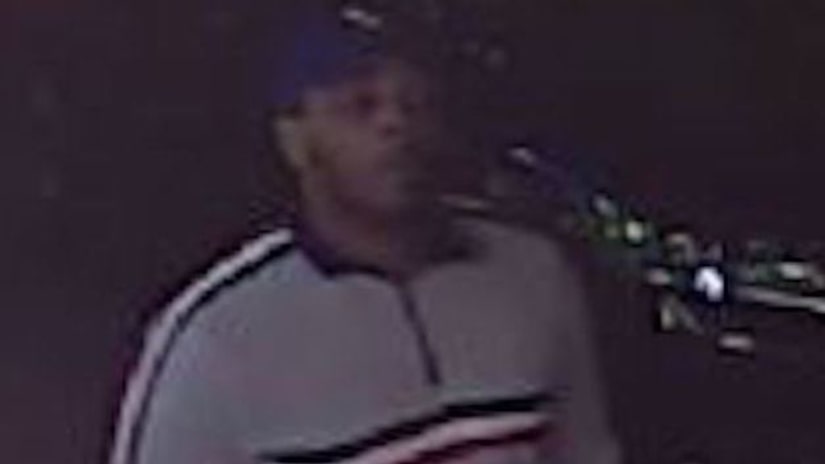 THE BRONX, N.Y. -- (WPIX) -- A 63-year-old man was knocked out and robbed in the lobby of his Bronx apartment building on Friday, police said.

A man followed him into the building at 182 Street and Grand Concourse around 8 p.m. and punched the victim in the face, knocking him out, an NYPD spokesperson said. The robber took $40 from the victim's pocked and then left.

The victim suffered a concussion and a swollen eye.

Police have asked for help identifying the attacker. He's about 5 feet, 9 inches tall and weighs around 250 pounds. The man was last seen wearing a grey sweater with a blue stripe in the front, matching sweatpants, white sneakers, and a blue hat. He was also was carrying a red bag.