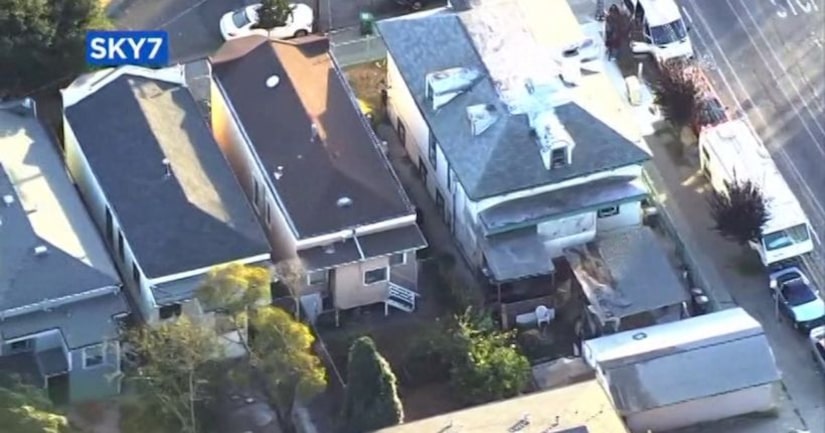 OAKLAND, Calif. -- (WGHP) -- No, we're not talking about a Halloween decoration.

After two people found a human head in plain sight near an Oakland home, they decided to save police a trip by hopping in the car and delivering their gruesome find directly to the police department Friday morning, KGO reports.

Initially, officers thought they were part of a Halloween trick or joke, but learned how wrong they were when then stepped out and saw the head inside of the car.

"It was decomposed and had a little bit of flesh on it," Oakland Police Department Sgt. Michael Cardoza told KGO.

Police recognized that the skull was real.

Officers are still working to unravel the case and piece together the events that led to this macabre discovery.

"I'm not saying there's any foul play in this at all except for how it got here, that's something we're working on," Cardoza said to KGO.

The investigation was made more complicated after the head was moved from where it was found.