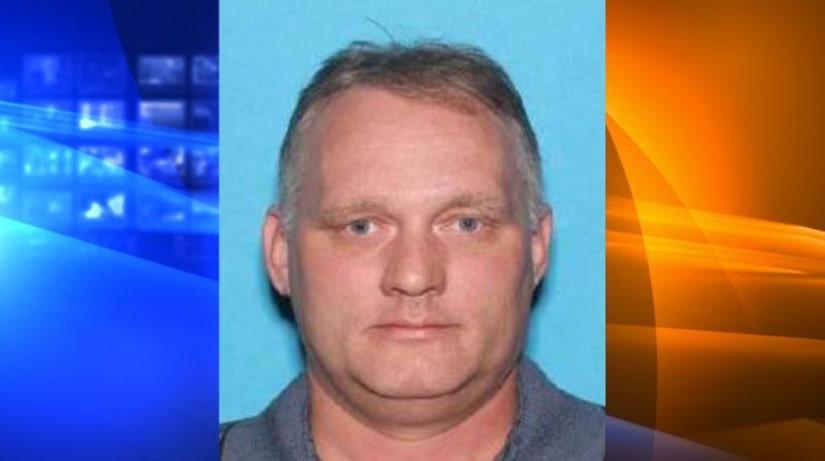 Brady says he has begun the process to get Attorney General Jeff Sessions' approval as required by law to pursue a capital case against Bowers.

Brady says multiple search warrants have been issued in the investigation of Bowers, a long-haul trucker who worked as an independent contractor.

Police responding to the shooting at the Tree of Life synagogue wounded Bowers and arrested him. Bowers is scheduled to appear in court early Monday afternoon for a hearing.