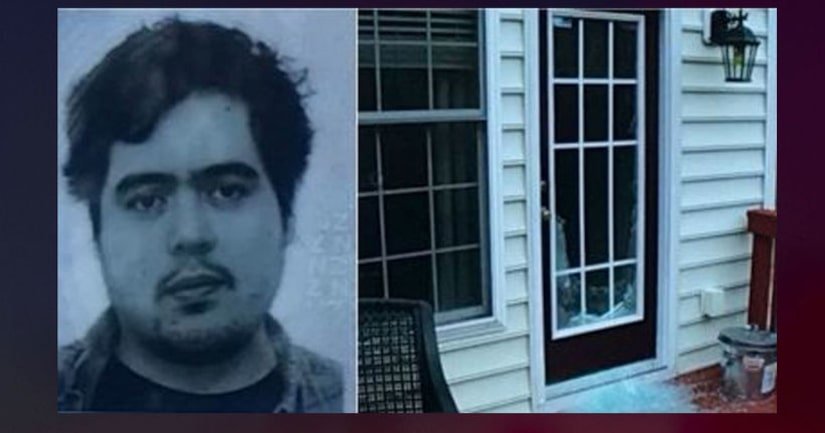 GOOCHLAND COUNTY, Va. -- (WGN) -- The New Zealand man shot by a Goochland mom when he allegedly attempted to break into their home to see her 14-year-old daughter now faces federal charges. Troy George Skinner, 25, appeared in Goochland court Monday morning where state charges were set aside.

In place of those charges, the Federal Bureau of Investigation (FBI) charged Skinner with production of child pornography and coercion and enticement in connection to the June 2018 incident.

Skinner will be processed out of the Henrico Jail and handed over to the FBI, according to Goochland Sheriff James Agnew.

Skinner was arrested in June after he flew to Virginia to meet -- in person -- a teenage girl with whom he chatted online.

The 14-year-old girl's mother shot Skinner when he attempted to break into the family's home, the sheriff said.

"He was not invited here, he was not expected here, he had been told in the past that the daughter no longer wished to communicate with him," Goochland Sheriff Jim Agnew said following the June incident.

After three or four months of conversation, the girl attempted to end their communication.

Skinner then flew from New Zealand to Australia, Australia to Los Angeles, and Los Angeles to Washington D.C. From D.C., he took a Greyhound bus to Richmond.

When he arrived at the family's home, he yelled that he had hitchhiked 30 miles to the house and needed help.

He was carrying a knife, duct tape, and pepper spray -- that he purchased at the Short Pump Walmart -- when he arrived at the family's home. 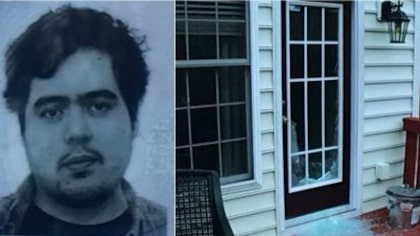