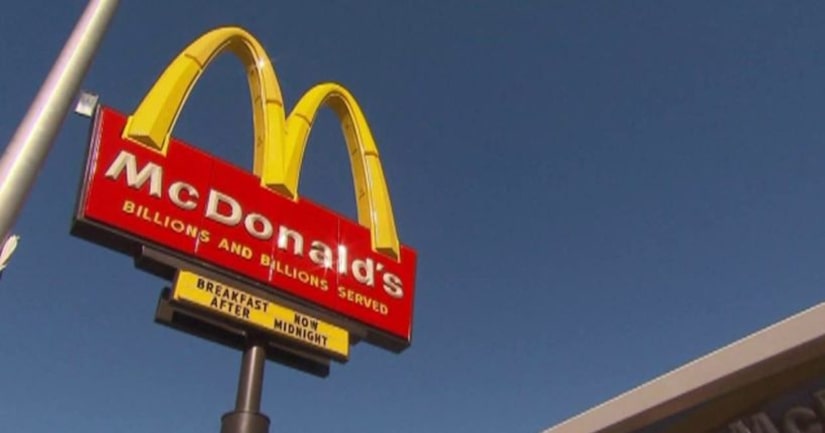 BIRMINGHAM, Ala. -- (KDVR) -- A father who was eating with his son fatally shot a masked man who walked into an Alabama McDonald's and opened fire on Sunday night, WBRC reports.

The unidentified father was leaving the restaurant around 10:45 p.m. on Sunday when the suspect walked into the Birmingham, Alabama fast-food restaurant and started shooting.

The father then opened fire on the gunman, fatally wounding him. The dad and one of his children were also struck and suffered non-life threatening injuries.

Authorities do not know if the gunman was intending to rob the store or targeting a particular person. The father will not be facing charges, WBRC reports.

“I'm feeling grateful,” said McDonald's employee Markus Washington who ran into the freezer when the shooting started. “Wrapping my head around it all, I was just wishing someone would come wake me up from this nightmare.”

“He's my hero. Because I can only imagine how it would've went if he wasn't armed. We might not be here having this interview,” Washington added.