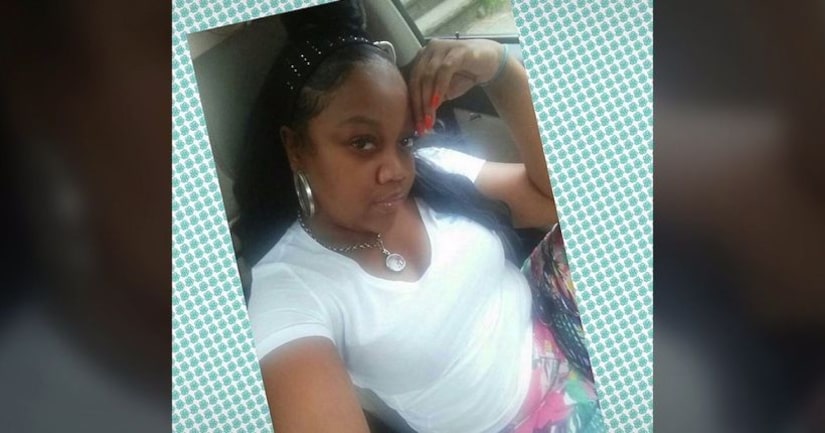 CLEVELAND -- (WJW) -- A 10-year-old has been arrested in the shooting death of his stepmother.

Shavonne Willis, 30, was the victim of multiple gunshot wounds in the 3200 block of East 121st Street last month.

The shooting happened at around 3:45 p.m. Sept. 26. Officers were called to reports of shots fired and a female shot. When they arrived, Willis was taken to the hospital, where she died.

The 10-year-old stepson was also at the scene and was not hurt.

At the time, the shooting suspect was described as a male in his 30s who was wearing a hoodie.

Police said Friday that the 10-year-old was brought to the homicide unit by his father. He was placed under arrest and taken to the Cuyahoga County Juvenile Detention Center.