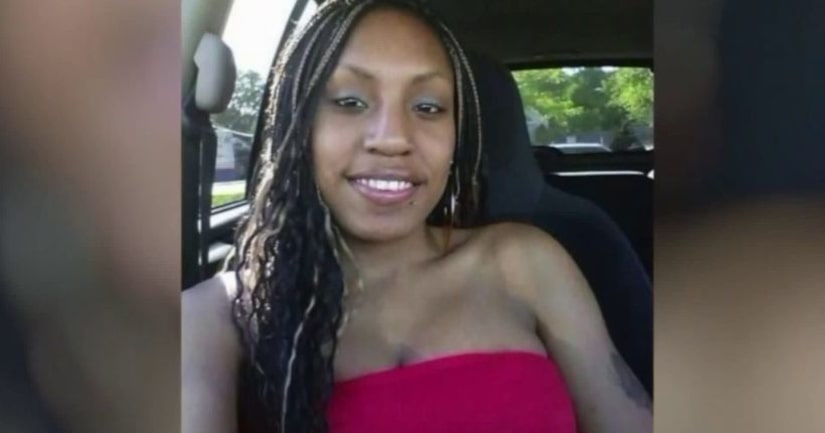 LOCKPORT, Ill. -- (WGN) -- Police may be getting closer to answers in the search for 25-year-old Ashley Tucker, who disappeared from Joliet nearly two weeks ago.

The Joliet Police Department and Will County Sheriff's Office spent Friday searching a property in Lockport. A source told WGN News the home is associated with a man who may have been the last person to see Tucker alive.

While investigators wouldn't provide specifics, they said physical evidence recovered Friday is on its way to a state police crime lab.

Peter Zabala, 42, a convicted sex offender with a history of violence, was taken into custody Sunday night for questioning in Tucker's disappearance.

Police won't say whether Zabala is cooperating with their investigation. He's being held on two counts of resisting arrest and one court of unlawful restraint. Police said he was detaining a woman at a home at the time of his arrest.

Investigators said there's been no activity on Ashley Tucker's phone or credit cards since Oct. 13. Adding to the family's heartache are questions from Tucker's 4-year-old daughter, who doesn't understand where her mother is.