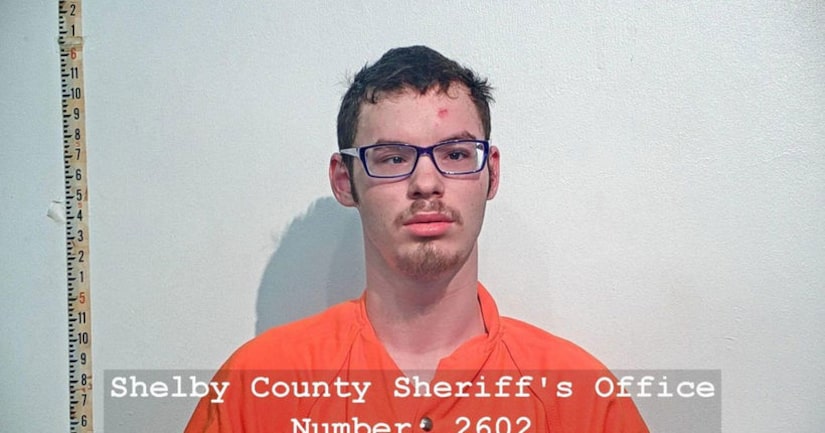 SHELBY COUNTY, Texas -- (WGHP) -- An undercover sting led to the arrest of a Texas man who planned to murder, rape, and eat a young girl.

According to a probable cause affidavit, Alexander Nathan Barter, 21, was arrested after allegedly communicating with an undercover officer, KTRE reported.

The affidavit revealed that Barter posted on the dark web asking for anyone interesting in allowing him to commit necrophilia and cannibalism to contact him.

An undercover special agent with the Texas Department of Public Safety spotted the post and responded. KTRE said the agent offered up his “young daughter.”

According to the affidavit, Barter replied, “Nice! I'm in East Texas. How old is your daughter? Can we kill her?”

Several more emails were exchanged in which Barter allegedly created a plan to meet up with the “father and daughter.” According to the agent, Barter said he would take the girl to a hotel to kill, assault, and eat her.

“I'm not going to change my mind about this,” Barter wrote, according to the affidavit. “I really want to do this.”