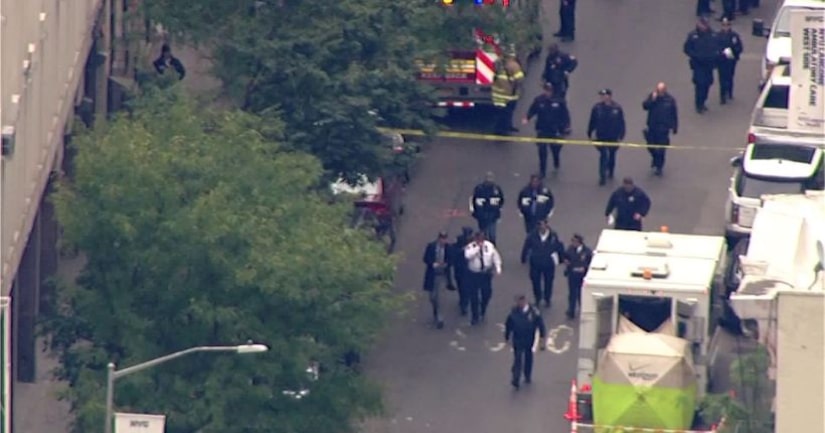 NEW YORK CITY -- (WPIX) -- Another suspicious package is being investigated in Manhattan on Friday, after 10 packages were found across the country this week, including two in the borough, according to police.

The package is one of two being investigated Friday. The second was addressed to New Jersey Sen. Cory Booker and discovered in Florida.

In midtown, a postal worker spotted a package that looked like others found earlier this week that contained suspected bombs.

The package was addressed to former Director of National Intelligence James Clapper, according to police. CNN has reported it was also addressed to the network.

51st and 32rd streets between Nine and Eighth avenues

People are asked to avoid these parts of midtown.