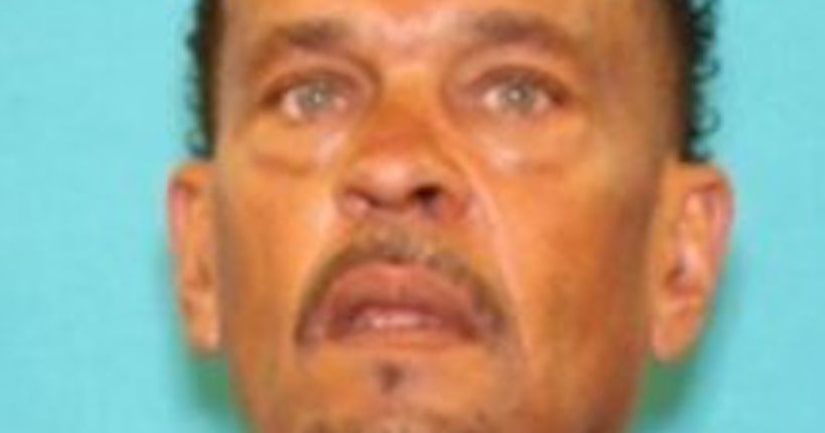 COLTON, Calif. -- (KTLA) -- Homicide investigators are asking the public's help in solving the mysterious fatal shooting of a homeless man from Los Angeles in a Colton alleyway earlier this week.

Marlon Muckleroy, 54, was found shot to death about 7:30 a.m. Tuesday in an alley along the 800 block of East H Street, just west of Sperry Drive, Sgt. Ray Mendez of the Colton Police Department said in a written statement.

The victim's family told police that he was homeless and had been living in the Skid Row area of Downtown Los Angeles, he said.

But investigators have been left with no clues as to who killed him, or why.

“Muckleroy has no known ties to Colton or the surrounding area, and at this point in the investigation, detectives do not know why he was in the area, or a motive for the shooting,” Mendez said.

Detectives want to speak with anyone who can provide details about Muckleroy's whereabouts, or who he may have been associating with, in the days leading up to his death.

Surveillance camera footage obtained by investigators shows Muckleroy and a second unidentified person walking in the area shortly before the shooting. But the figures are distant, and details of the second person are not visible in the video.