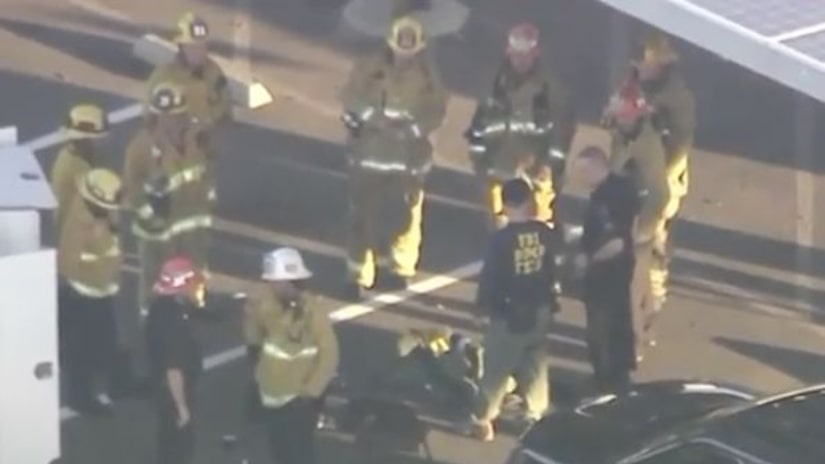 None of the seven bombs detonated and nobody was hurt as authorities in New York, Washington, D.C., Florida and California seized the suspicious packages.

One of the explosives was sent to CNN, which prompted the evacuation of the Time Warner Center in Manhattan where the news outlet has its offices.

The targets of the bombs were some of the figures most frequently criticized by President Donald Trump, who still assails Clinton at rallies while supporters chant "lock her up" — two years after he defeated her and she largely left the political scene. Trump also often singles out cable news network CNN as he rails against the "fake news" media.

Trump took a softer tone at a rally in Wisconsin Wednesday night.