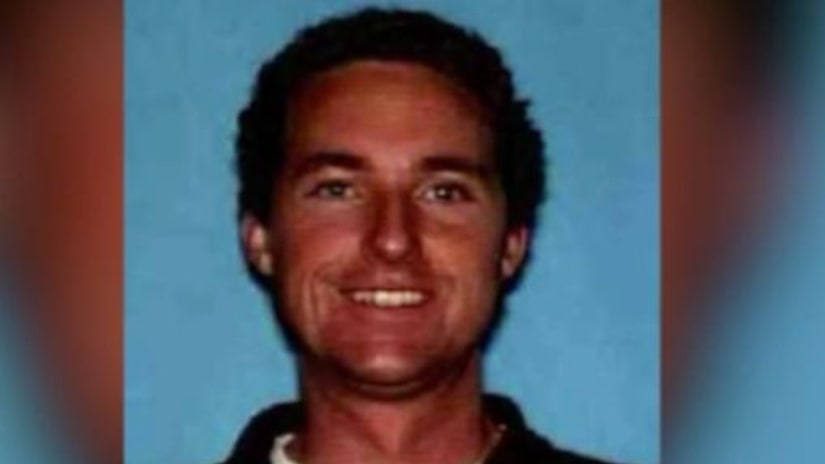 CHARLOTTESVILLE, Va. -- (KTLA) -- The leader of a Southern California white supremacist group and two other members were arrested on charges of inciting violence at California protests and at a deadly riot in Charlottesville, Virginia, last year, prosecutors said Wednesday.

The arrests come weeks after other group members were indicted in Virginia on similar charges.

Two others, Robert Boman and Tyler Laube, were arrested Wednesday morning, and Aaron Eason remains at large, Mrozek said. All four are charged with traveling to incite or participate in riots. Rundo, Boman and Laube were each denied bail in Los Angeles federal court on Wednesday.