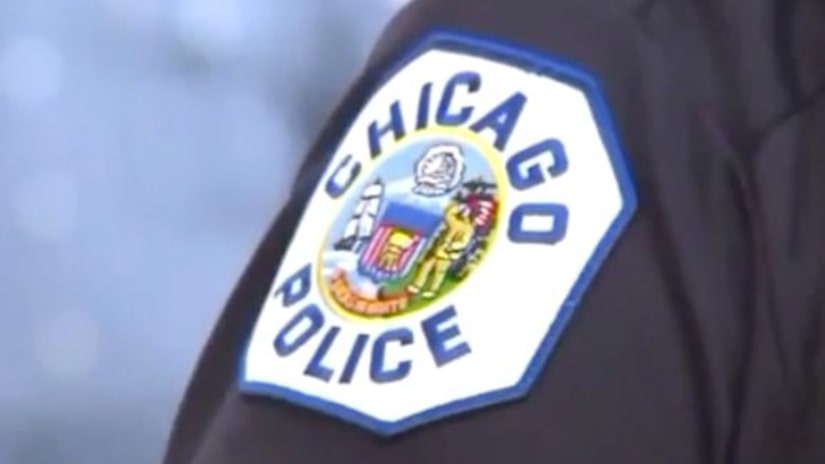 CHICAGO -- (WGN) -- A Chicago federal judge will resume hearing from members of the public about whether they are for or against a draft plan to reform Chicago police under his supervision.

Some 30 people are expected to address Judge Robert Dow Jr. on Thursday. It'll be the second and final day of hearings designed for him to gauge opinions as he mulls a decision on whether to approve the plan .

More than 40 people spoke Wednesday. A majority urged Judge Dow to OK the plan. But several police officers described the plan as hopelessly flawed and asked him to reject it.