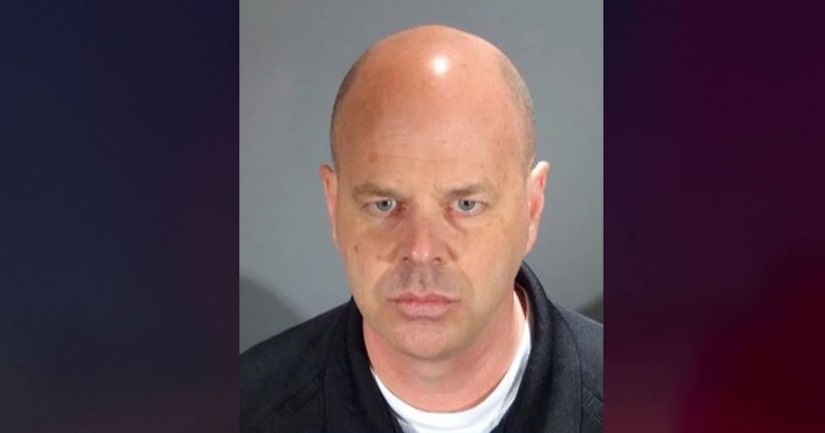 Eric Wess Uller, 50, served as a volunteer at the Santa Monica's Police Activities League program between the late 1980s and possibly 2010, and investigators are asking for more potential victims to come forward.

He was charged on Monday with five counts of sexual crimes against four minors. Lt. Todd Deeds said Uller had access to hundreds of children over the years and that investigators believe there are more victims out there.

He said that Uller targeted children, primarily boys, befriended and “groomed” them, then sexually assaulted them.

The alleged victims were about 13 or 14 years old at the time, and are now adults.

Uller is the lead public safety systems analyst for Santa Monica, but has since been placed on administrative leave, sheriff's officials said.