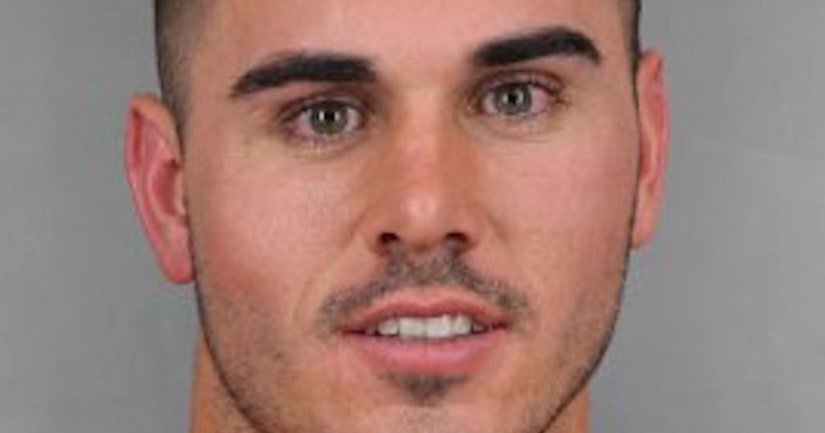 Officers responded to the 3200 block of South Lincoln Street about 1:15 a.m. for a report of a man standing outside a residence.

According to an arrest affidavit, one of the homeowners, a woman, was sitting on a couch in her home while holding her child when Kelly entered and sat down next to her, mumbling incoherently.