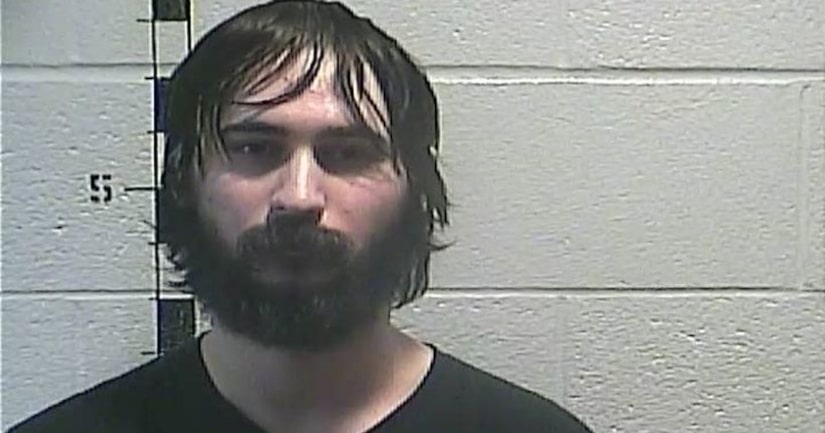 NEW JERSEY -- (WTKR) -- Koeberle Bull got on Facebook and saw several racist, cruel messages that used the N-word and wished death on her three African-American children.

She didn't know the white man who had messaged her — she lives in New Jersey, and he appeared to live in Kentucky — but he had a gun in his profile photo, so she decided to call police in Kentucky and report him.

“I was in shock, I was disgusted, I was angry and hurt,” Bull said.

Little did Bull know that her call, and a follow-up police investigation, prevented what police say could have been a mass tragedy.

On Thursday, after speaking with Bull, Kentucky State Police went to interview Dylan Jarrell, the Lawrenceburg man who allegedly messaged her. Police say they found him backing out of the driveway with a firearm, a collection of ammo, a Kevlar vest and a detailed plan to attack local schools.

Jarrell, 21, was arrested and charged with two counts of second-degree terroristic threatening and one count of harassing communications, police said.

Police said they found evidence of a “credible and imminent threat” to nearby Shelby and Anderson County schools.

Authorities said they obtained a search warrant for Jarrell's home and electronic devices. Jarrell's internet history included a search for how to carry out a school shooting, police said, and the FBI questioned him in May over social media threats to a school in Tennessee.

Kentucky State Police said Jarrell had more than 200 rounds of ammunition, a 100-round high capacity magazine and a detailed plan of attack. There may be additional charges, Sanders said.

Court records indicate Jarrell was arraigned Monday and entered a not guilty plea with Robertson. His bond was set at $50,000.

Jarrell is being held at the Shelby County Detention Center and has a preliminary hearing in Anderson County scheduled for November 1, according to court records.

Before she called police, Bull posted a screen grab of the racist message on Facebook.

“Anyone who thinks racism doesn't exist, this is what I woke up to in my inbox this morning,” she said in her post. “Let's share this and make this guy famous please.”

She tried to message Jarrell but he had blocked her, she said. With help from her friends she was able to find him and call police — first in her hometown and then in Kentucky.

“I thought, 'they're not gonna care about my three black kids from New Jersey,' and this community genuinely did care about my kids,” she said.

FULL STORY: Mom's call to police after getting racist messages may have prevented a school shooting - WTKR