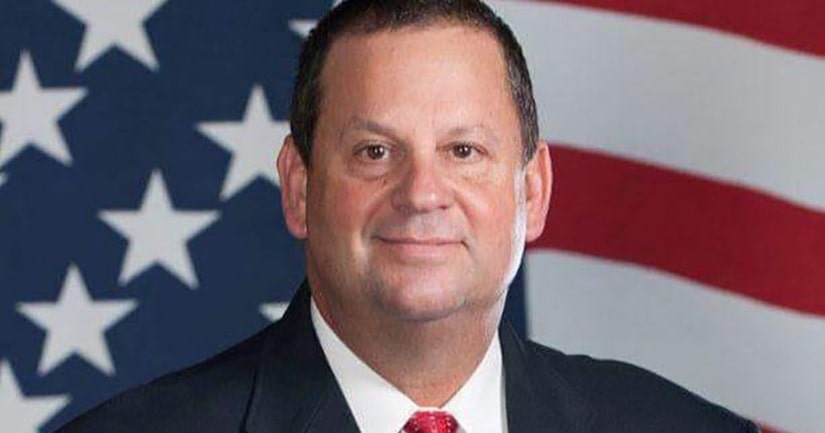 That's because Mayor Gary E. Jones plans to round them up. Jones this week revealed his plan to keep 25 to 30 local paroled sex offenders under the watchful eyes of five law enforcement officers at city hall for three hours next Wednesday as kids go door to door for candy.

Jones argues the plan is necessary “to ensure the safety of our children,” despite what the Washington Post describes as “no evidence that children are more likely to be targeted by sexual predators on Halloween than on any other night of the year.” Jones admits “there have been no incidents” in the area.

But he's holding firm in light of concerns about legality.

“This is legal .... good grief!” he wrote in a follow-up to his Facebook announcement Monday, stressing that only sex offenders on probation are required to be present from 6pm to 9pm.