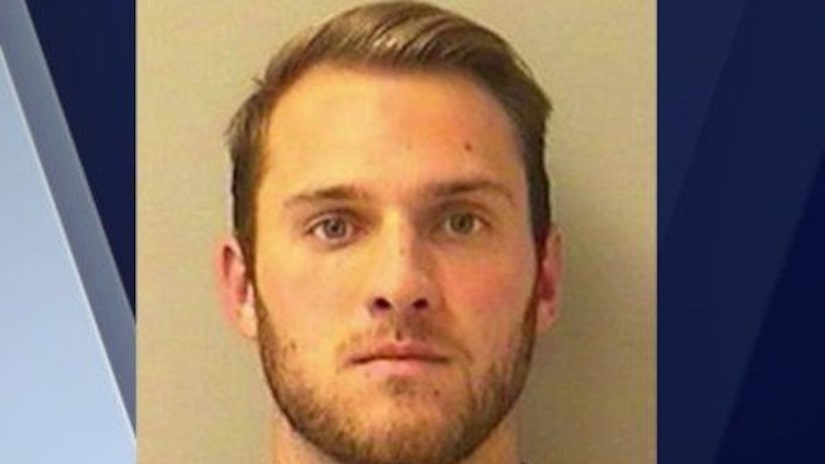 AURORA, Ill. —- (WGN) -- A former youth pastor from an Aurora church has been charged with sex crimes against a child.

Paxton Singer, 24, is accused of sending text messages to someone under the age of 17 and asking questions that were sexual in nature.

Prosecutors said he asked the alleged victim to remove clothes and spend a weekend with him.

nvestigators said Singer became acquainted with the victim while Singer was employed by Harvest Bible Chapel. The victim attended an event conducted by the church.

Documents show the inappropriate behavior happened between October 2016 and August 2017. Singer was employed by the church at the time.