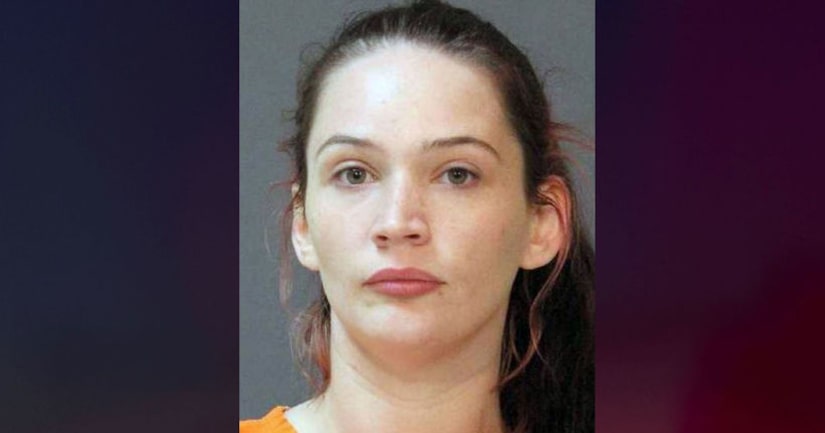 LAKE CHARLES, La. -- (KFSM/AP) -- Authorities say a soldier based in Louisiana was arrested in a car with his wife's body in the trunk, their two toddlers in the car, and his girlfriend driving.

A Calcasieu Parish Sheriff's Office statement says 22-year-old Logan Kyle was turned over to Army investigators at Fort Polk; 24-year-old Sarah Parker of Lake Charles was arrested on charges including failure to report a homicide, and the 1- and 2-year-old children are in state custody.

The sheriff's office says deputies got a tip about a woman with a dead body in her trunk and stopped Parker's car Sunday night.

FULL STORY: Soldier Based In Louisiana Found With Wife's Body In Trunk, Kids In Car - KFSM