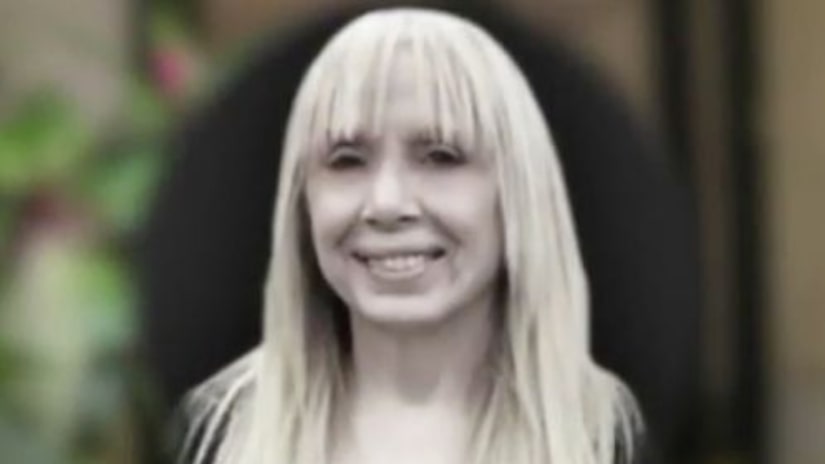 NEW YORK CITY -- (WPIX) -- NYPD detectives have identified a person of interest in the homicide of 70-year-old Susan Trott, but officers have not made an arrest yet.

Trott was found dead inside her West End Avenue home Sunday morning with her throat cut.

Chief of Detectives Dermot Shea told reporters Monday the person of interest is a woman who lives in the same building a Trott.

“We believe all the pieces of the puzzle are within that building,” Shea said.

Police are exploring if and how the two women knew each other.

New York City's Medical Examiner determined the cause of death for Trott was a cut to the neck; police are investigating the case as a homicide.

Police went to Trott's building Sunday morning after a call for a wellness check around 4:50 a. m. Trott was pronounced dead at the scene.