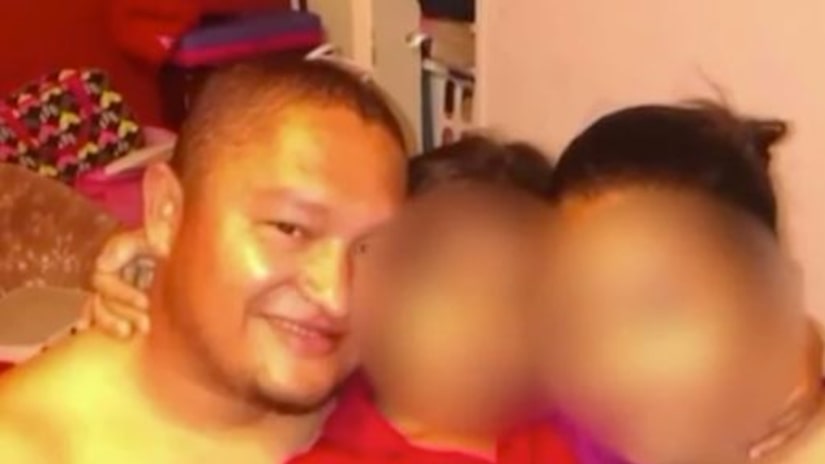 ANAHEIM, Calif. -- (KTLA) -- An undocumented Anaheim man picked up by immigration officials after appearing in court to seek a restraining order against his daughter's molester could be deported Tuesday, his family said.

Immigration and Customs Enforcement detained Marcos Villanueva while he was out at breakfast with his family on Aug. 8, just two days after he testified in court to defend his 12-year-old daughter, according to his lawyer and loved ones.

She had accused her 51-year-old uncle of molesting her, attorney Willard Bakeman told KTLA. A judge dismissed the case in July due to lack of evidence, the Orange County Register reported.

The family believes the uncle tipped off ICE in retaliation.