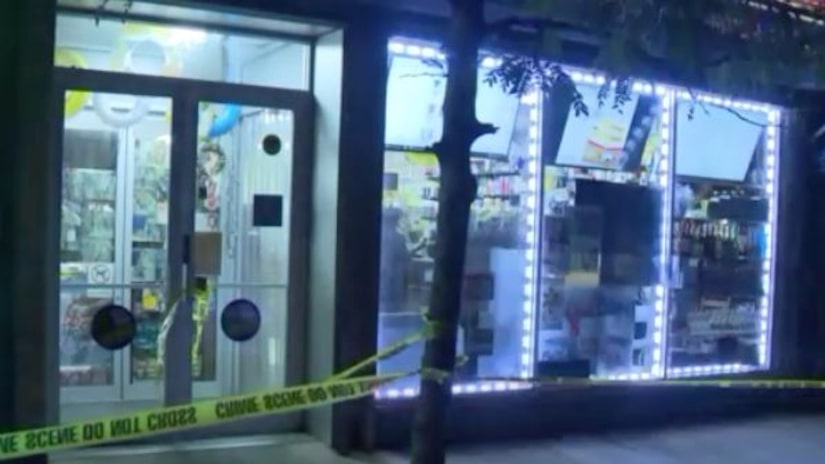 THE BRONX, N.Y. -- (WPIX) -- A Bronx bodega owner shot and killed a man who was allegedly robbing his store, the NYPD said.

The owner of J Market, located on Morrison Avenue and East 172 Street in Soundview, was approached by a man demanding money at about 10:30 p.m. Sunday, according to officials.

A struggle ensued when the alleged robber jumped over the counter after the owner refused to give him the cash. The owner then shot the man in the head, police said.

Police were called to the scene, and found the man unconscious with a gunshot wound to his head. It was not immediately clear who made the 911 call.

The 32-year-old man, identified as Daniel Meeks, was taken to the hospital where he later died. There was no weapon recovered from the alleged robber, police said.