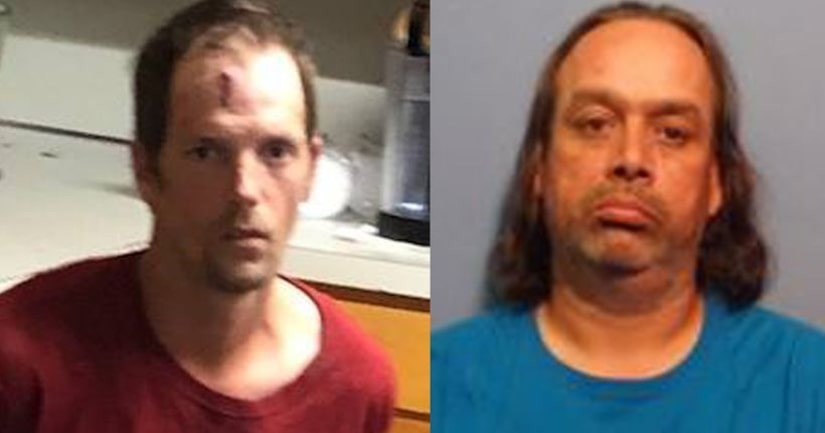 William Long, Jr., 44, of Brinkley, targeted what he believed was a 14-year-old girl for the purpose of having sex, the First Judicial Drug Task Force said. Authorities said over the course of a three-day investigation, Long discussed sexual acts and methamphetamine use with the person.

On Friday, Long drove from Brinkley to St. Francis County to meet what he believed was a child, authorities said.

He was taken into custody by special agents with the task force and the Palestine Police Department, who also recovered a glass meth pipe from Long's vehicle. He is currently being held in St. Francis County Jail on felony Internet stalking of a child.

Billy Coulter, 34, of West Memphis was arrested Saturday. Investigators say he messaged what he believed was a 15-year-old on social media, sending her sexually explicit messages and photos and asking to meet with her.

Saturday, he drove to a truck stop in St. Francis County with a condom in his pocket and marijuana in his truck to pick the girl up, authorities said.

He was taken into custody by special agents with the task force and officers with Palestine Police Department and charged with felony Internet stalking of a child.