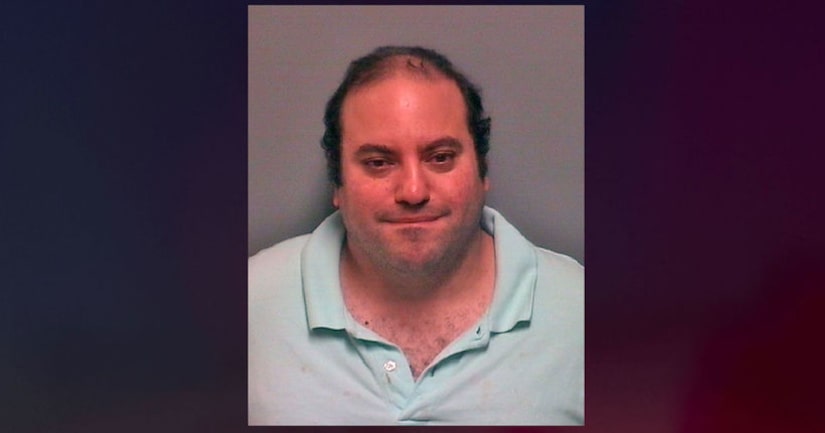 MORGAN COUNTY, Ala. -- (WHNT) -- A man from Washington State is at the Morgan County Jail after an alleged string of bizarre behavior across the country led him to North Alabama.

"After the pep rally, the football team was going to eat and the suspect jumped on one of the football players' backs," Falkville High School SRO, Seth Sullivan explained.

Sullivan said Shayegan gave the football player a note and asked him not to read it until the game was over. After winning the game and reading the note, the student went home and told his mother. She later contacted police and discovered Shayegan took pictures of athletes at the pep rally.

Authorities have not released details about the note.

Police say Shayegan's actions fall in line with what he has done in a number of different states. According to multiple news outlets since 2008, Shayegan has shown up to athletic events, ingratiating himself with the team, in some cases, even dressing up in full uniform, massaging players, or even asking for piggyback rides.

Police traced Shayegan through his Seattle-area phone number, a Huntsville restaurant he visited, and the Uber he took south to Hoover. The Uber driver told police Shayegan was getting piggy-back rides at the Walmart where he picked him up.