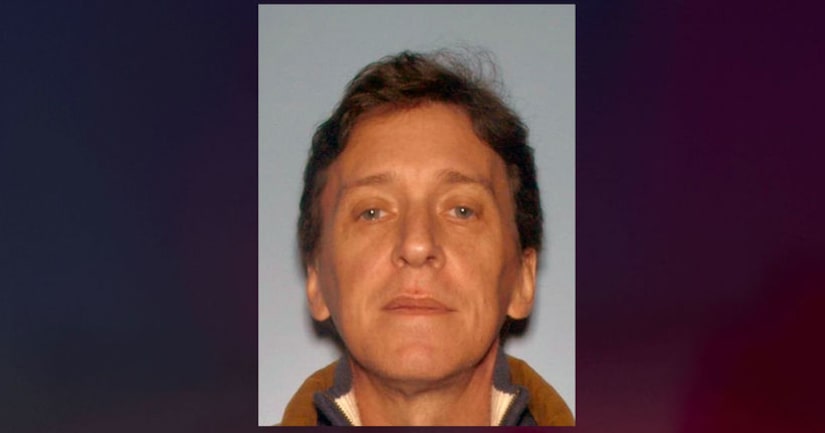 The Atlanta Journal-Constitution reports that according to a statement from the Atlanta Police Department, 55-year-old Troy Lawrence Palmer was found hanging in his cell Saturday morning. Authorities are investigating the death, saying the cause of the death appears to be suicide.

Officer Lisa Holland, a spokeswoman for police in the Atlanta suburb of Roswell, said in September that Palmer had been accused of molesting two children “multiple times between 2008 and 2012 while inside Palmer's home.”

Palmer taught piano for more than 35 years and had taught lessons in his home for 13 years.