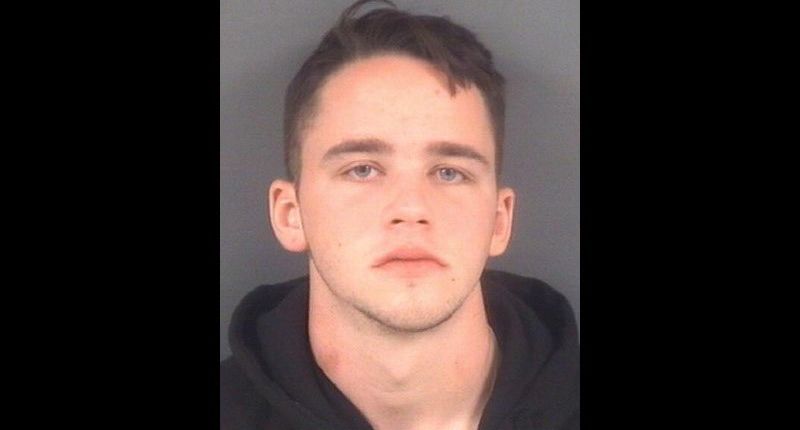 NEW BERN, N.C. -- (WGHP) -- A Fort Bragg paratrooper is accused of kidnapping and raping a 12-year-old girl, according to the Craven County Sheriff’s Office.

On Sunday morning, the sheriff’s office received a call from the grandmother of the 12-year-old.

The grandmother said the child was missing from her home. She said she found her granddaughter’s window open and a ransom note left on her bed.

Authorities located the girl in Fayetteville with Peele.

The sheriff’s office said Peele and the victim had communicated online.