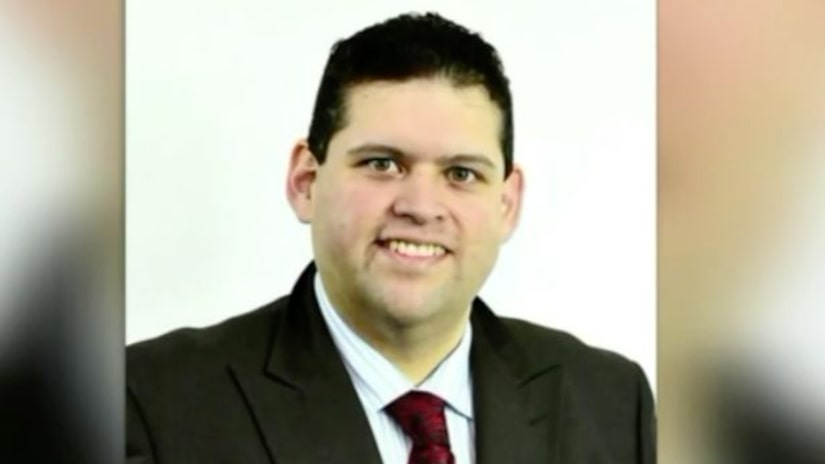 CHICAGO -- (WGN) -- Alberto Bocanegra's family is doing everything they can to find out who shot and killed the 39-year-old community activist after he confronted a driver who hit a bicyclist last month.

Family members increased the reward for information leading to an arrest to $10,000 on Sunday.

Bocanegra was doing just that on September 25 as he was recording a group bike riders in the greater Grand Crossing neighborhood. When a vehicle struck a 30-year-old female rider and took off, he followed in a car and confronted the driver. While they argued, another vehicle pulled up and someone inside fired shots, striking Bocanegra twice in the neck.

"Alberto was a good person he was an activist he was out there in the community always helping people. He had a great heart, a big heart," said community activist Raul Montes Jr.