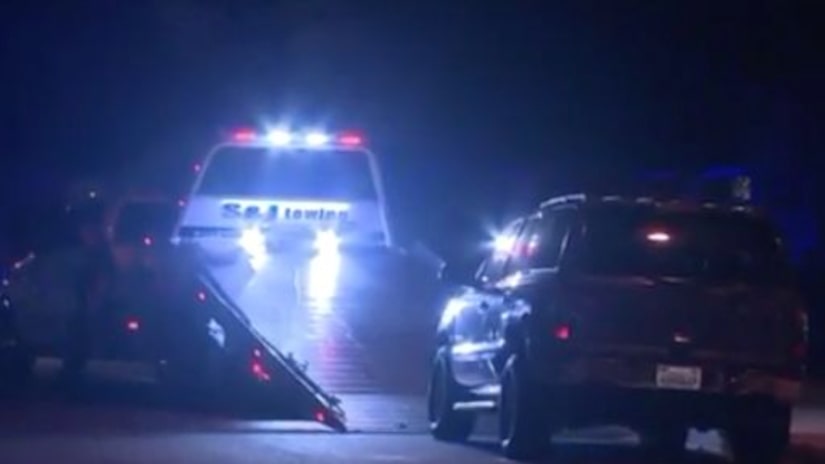 Officers were responding to multiple calls reporting the shooting when they learned that the young victim had been brought to a local emergency room with a gunshot wound to his chest, police said. Officials previously said the boy had been shot in the shoulder.

The boy was listed in stable condition, Hagerty said.

Investigators suspected the boy was struck by a stray bullet meant for someone else.

"It looks like the victim was not the intended target," Hagerty said. Police were looking into the possibility the attack was gang related.

No descriptions of the shooter or the involved vehicle were available.