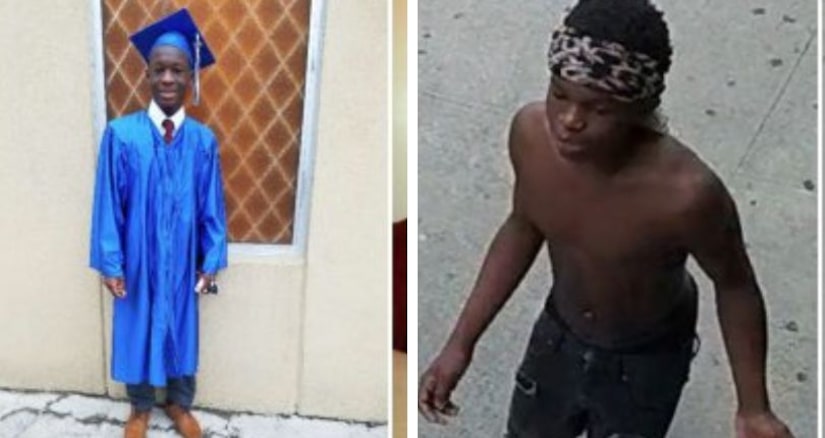 Aaron Nathaniel has been charged with second-degree murder and criminal possession of a weapon, according to the DA. If convicted of the top count, he faces 15 years to life in prison.

The boy allegedly admitted to investigators that he shot and killed Oluwadurotimi Oyebola, also known as Timi, at Chester Playground on Sept. 21.

The 16-year-old victim was not his intended target, Nathaniel allegedly told investigators.

District Attorney Eric Gonzalez said the DA plans to seek justice for Oyebola and his loved ones.

Nathaniel was apprehended on Oct. 3. Other evidence in the case against him includes video surveillance of the shooting, the DA said.

Oyebola's family said he was playing basketball with friends after school, passing time until a church prayer meeting, when he was killed.