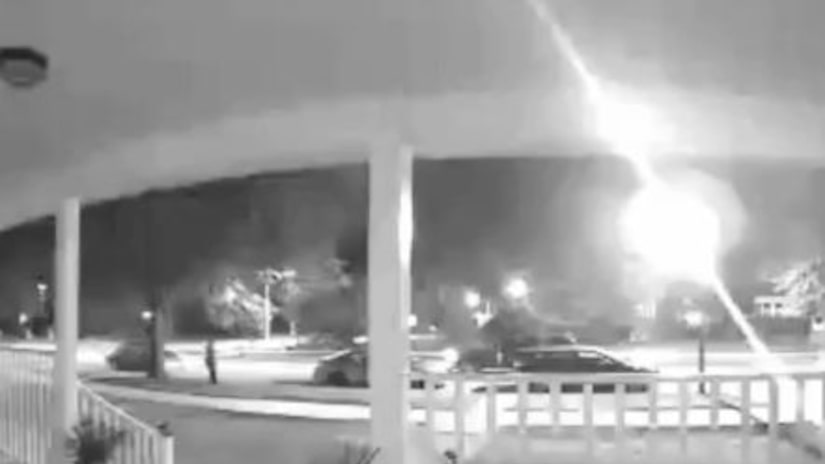 The grainy video from a security camera on a South Side home and released Tuesday by the Civilian Office of Police Accountability shows Sgt. Khalil Muhammad shooting 18-year-old Ricardo Hayes around 5 a.m. on Aug. 13, 2017.

Before the shooting, Hayes can be seen running along the sidewalk then stopping. Muhammed pulls up alongside, with parked cars between them. Hayes takes a few steps toward him and Muhammed shoots the teen in the arm and chest. Hayes turns and runs, despite his wounds.

A lawsuit filed by the American Civil Liberties Union and another on behalf of Hayes and his family say his caretaker had called police to say Hayes had wandered away from home and that he has developmental disabilities.

“As a black teenager with disabilities, Ricky was at a heightened risk for police violence,” Karen Sheley of the ACLU of Illinois said in a statement. “Thankfully, he survived — but he should never have been shot.”