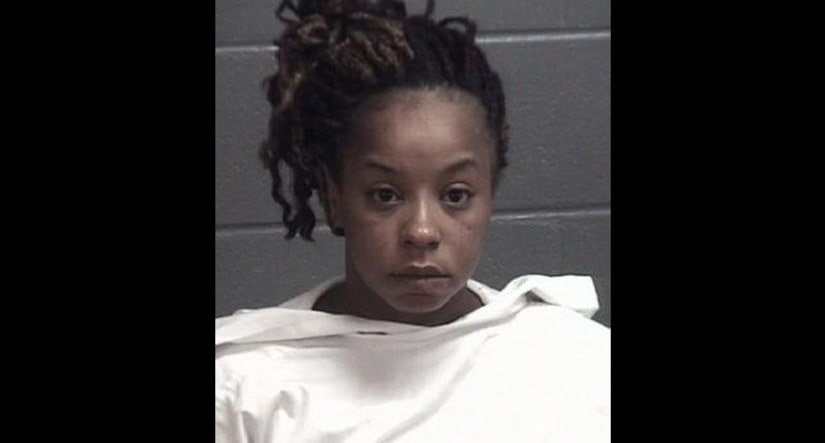 SPALDING COUNTY, Ga. -- (WGHP) -- A mother faces charges after a video surfaced of a woman dunking a 5-month-old girl's head into water.

The girl was reported OK.

Kevin Dandridge, the girl's father, told WSB-TV, “That was a vindictive act.”

He said he asked for custody of the girl. In response, Mosley threatened to hurt and kill the girl by sending the threatening video.

The video was widely spread after he posted it to social media hoping to find out where the mother was.

When police arrived at Mosley's home, the girl was there, as well as the mother's 5-year-old and 7-year-old.

The children were taken into custody by Child Protective Services.