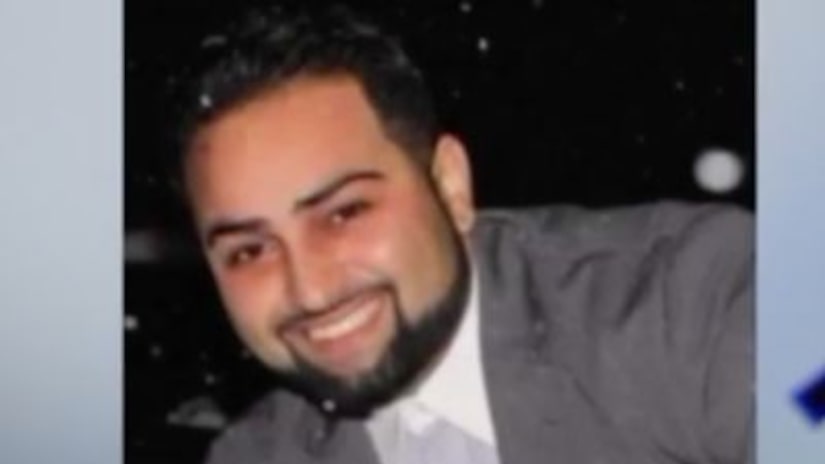 NEW YORK CITY -- (WPIX) -— An Uber driver allegedly kidnapped a passenger and assaulted her after she fell asleep, according to federal prosecutors.

Harbir Parmar, 24, picked the woman up in Manhattan and was supposed to drive her to White Plains, court documents show. Instead he changed her destination in Uber's mobile application to an address in Boston, pulled over on the side of the road and groped the sleeping passenger.

When the woman woke up, Parmar got back in the driver's seat and continued driving, prosecutors said. She asked him to take her to White Plains or a police station, but he refused and dropped her on the side of the highway in Connecticut.

The woman went to a nearby convenience store for help.

“As alleged, Harbir Parmar was hired to transport a woman from Manhattan to her home in White Plains. Instead, Parmar kidnapped, terrorized, and assaulted the woman before dumping her on the side of an interstate," U.S. Attorney Geoffrey Berman said. "No one – man or woman – should fear such an attack when they simply hire a car service.”

NYPD Commissioner James O'Neill called for ridesharing companies to put stronger emphasis on background checks for their drivers in the wake of the arrest.

"The people we serve deserve much better, he said. " These charges are appalling, and such behavior will never be tolerated by the NYPD or any of our local, state, or federal law enforcement partners.”