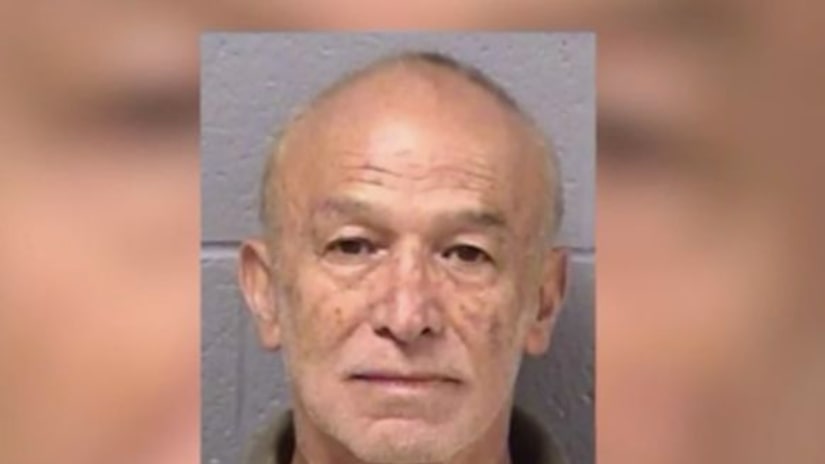 CHANNAHON, Ill. -- (WGN) -— A former gymnastics coach in the southwest suburbs is now behind bars and charged with sexually assaulting one of the girls he trained, although it's not the first time he's faced such accusations.

Police arrested 68-year-old gymnastics coach Jose Vilchis Monday on charges he sexually assaulted and abused a teenage girl who was his student at I & M Gymnastics from 2012 to 2013. Vilchis' bond was set at $3 million, which Will County State's Attorney James Glasgow said shows, "the judiciary takes these cases very seriously."

This isn't the first time police have looked into Vilchis, who was also accused by a Wheeling woman in 1997 of sexually abusing her over a two-year period in the early 90s, when she was 12 years old. In 2014, two teen girls in Channahon also reported similar abuse. Police say charges were never filed in either case because Vilchis denied the allegations and there was no physical evidence.

Officials attribute the latest charges in part to Safesport.org, a website created after serial child molester and USA gymnastics doctor Larry Nassar was convicted which allows users to report abuse and search for past complaints.

"I want to give a shout out to safe sport, that really was critical in giving us a break in this case," Glasgow said.