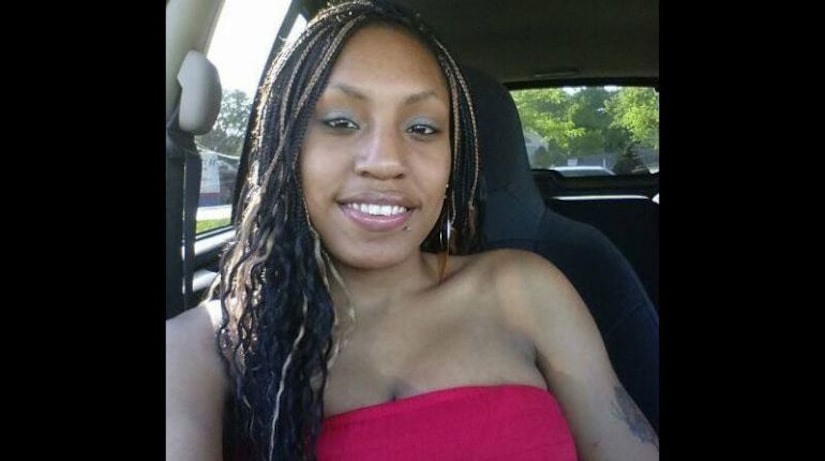 JOLIET, Ill. –- (WGN) -- Police are asking for the public's help as they search for a missing Joliet woman.

Ashley Tucker, 25, was last seen Saturday evening as she was leaving her parents' house around 11 p.m in Joliet. Her car was parked outside her home, but the jacket she was last wearing was found in the backyard with blood on it.

Tucker is described as 5 feet 3 inches tall, 120 pounds and has tattoos on her wrist. The tattoo on the left says, “CLEO” and the one of the right says, “MONA.”

She was last seen wearing a green shirt, blue jeans and tan boots.