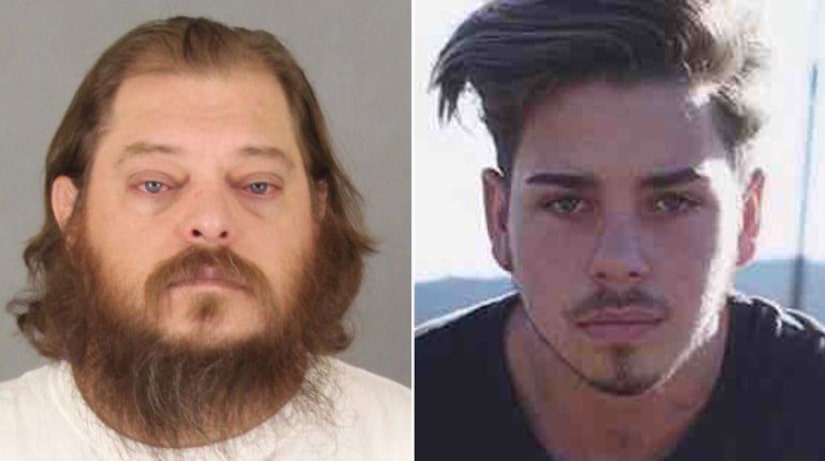 TEMECULA, Calif. -- (KTLA) -- A jury on Monday convicted a Temecula man of fatally stabbing a teen after picking a fight with him last year in a Walmart parking lot, then going on to threaten the victim's girlfriend and film his dying moments on a cellphone, prosecutors said.

James Beckham Fortney, 41, was found guilty of second-degree murder — with an enhancement of using a knife — and one count of making criminal threats in the Nov. 29, 2017, incident that was allegedly sparked by a road-rage confrontation, the Riverside County District Attorney's Office said in a news release.

Rodriguez, a freelance videographer from Murrieta, had headed to Walmart that day to pick things up for his father's belated birthday dinner, his family told KTLA at the time.

The teen was with his girlfriend of three years and — according to Atticus Rodriguez, the victim's father — she later told the family Fortney looked as if stalled traffic had been giving him anxiety when he nearly hit Kevin's car. Kevin became upset, but Fortney even more so, Atticus said.