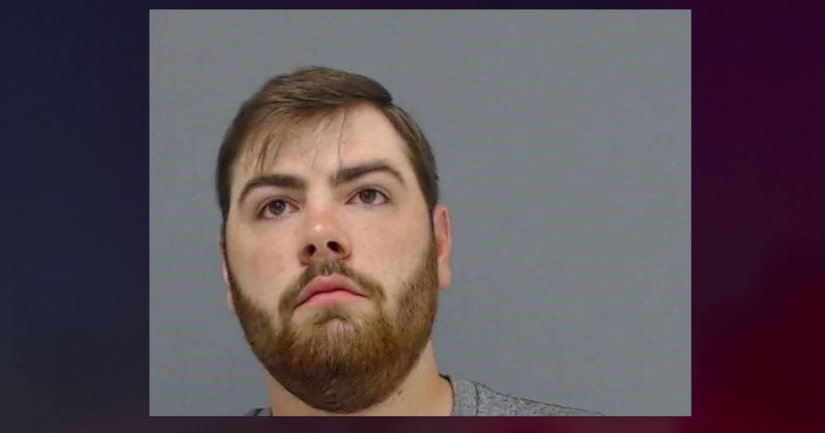 MEDINA, Ohio -- (WGNO) -- A father whose 6-month-old daughter died after he left her in a hot car this past summer was sentenced on Friday.

Christopher Lee Stewart, of Harris Road in Lodi, changed his plea from not guilty to guilty and was immediately sentenced to two years probation, confirmed Bailiff Brian Scheetz of Medina County Court of Common Pleas.

In August, he was charged with child endangering, a felony of the third degree.

Stewart is ordered to stay away from alcohol, submit to drug tests and perform 500 hours of community service. He was given no jail time.

On July 14, Stewart left the girl in a hot car for more than two hours at Mellert Park in Medina, according to authorities. The girl was unresponsive when police arrived. First responders were unable to revive the child. 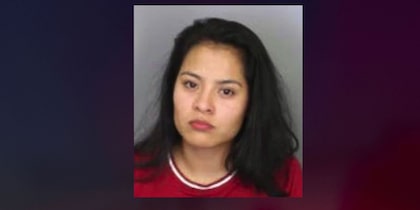 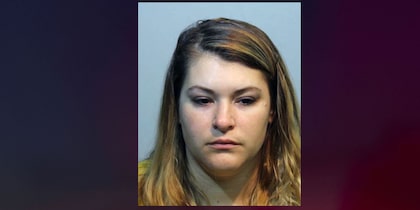