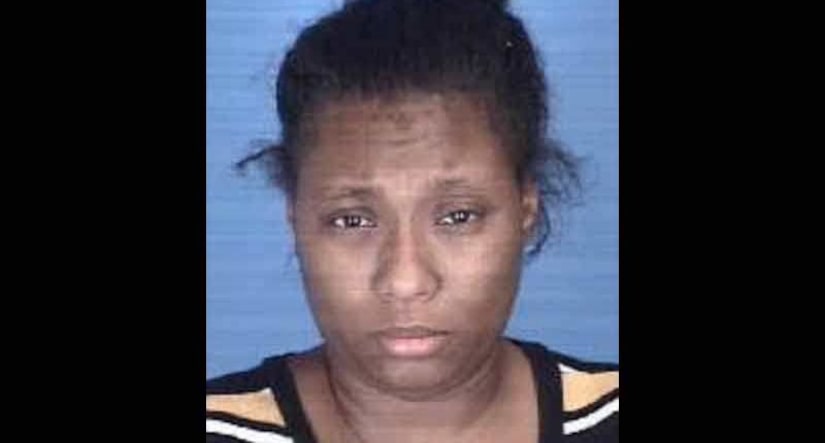 BURLINGTON, N.C. -- (WGHP) -- A mother threw her 1-year-old child to the ground after her neighbor refused to give her a beer in Burlington, according to police.

Kyesha Sherell Willis, 29, of Burlington, faces charges of assault on a child under the age of 12, simple assault and resist, delay and obstruct.

Officers were called to an apartment complex at 2016 Morningside Drive at about 4:30 p.m. Saturday where police said the suspect went to visit her neighbor.

Willis allegedly demanded that her neighbor give her a beer and when she didn't get one, she threw her child to the ground, according to police. She then allegedly assaulted the neighbor.

The child did not have any type of lasting injuries. Willis was jailed under a secured bond of $5,000.

FULL STORY: Mother accused of throwing 1-year-old daughter to the ground after neighbor refuses to give her beer - WGHP