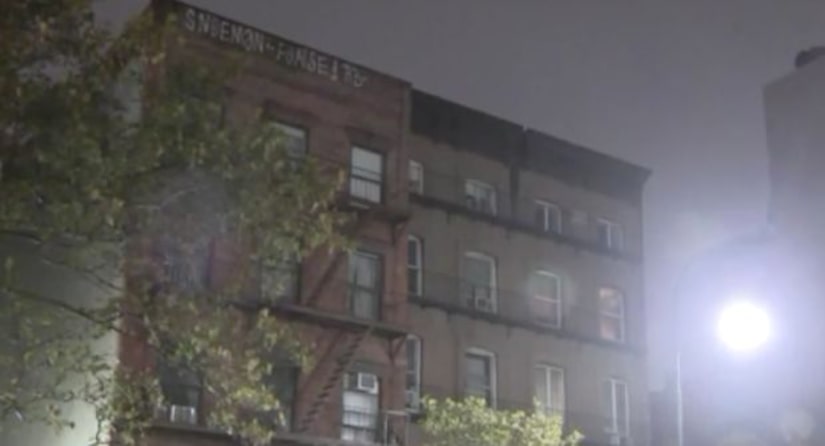 NEW YORK CITY -- (WPIX) -- Police are searching for the man accused of raping a woman inside her Manhattan apartment.

The 25-year-old victim was sleeping when the alleged attacker entered her apartment Thursday night, police said.

He allegedly climbed into her bed and sexually assaulted her. She later woke up and confronted the man, said police. He fled the scene.

The woman was taken to the hospital for treatment, police said.

Multiple reports say the woman may have left her apartment unlocked.