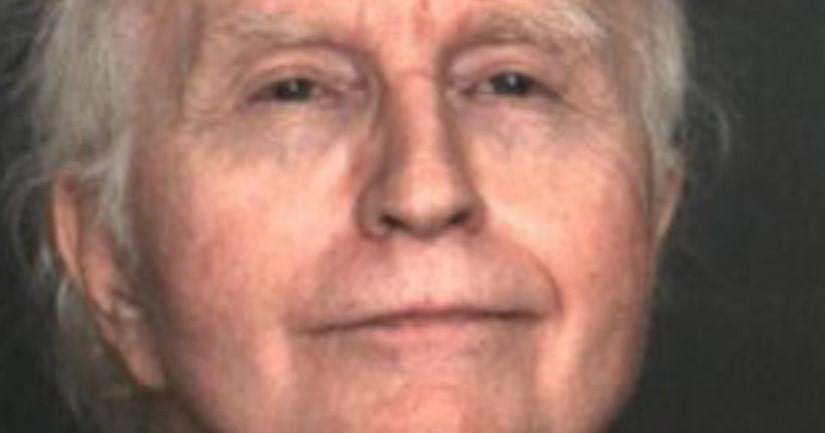 William Rado Dane has been booked on suspicion of possession of child pornography, according to Fontana Police Department officials and San Bernardino County booking records.

Prior to the arrest, detectives from the Fontana police Internet Crimes Against Children task force determined Dane had been advertising to distribute pornographic images of young children over the internet from his home, police said in a written statement. Investigators also found that Dane was a registered sex offender due to a prior conviction.

Police took him into custody without a struggle at his home on Wednesday, police said. Several computers and electronic storage devices were seized as evidence.