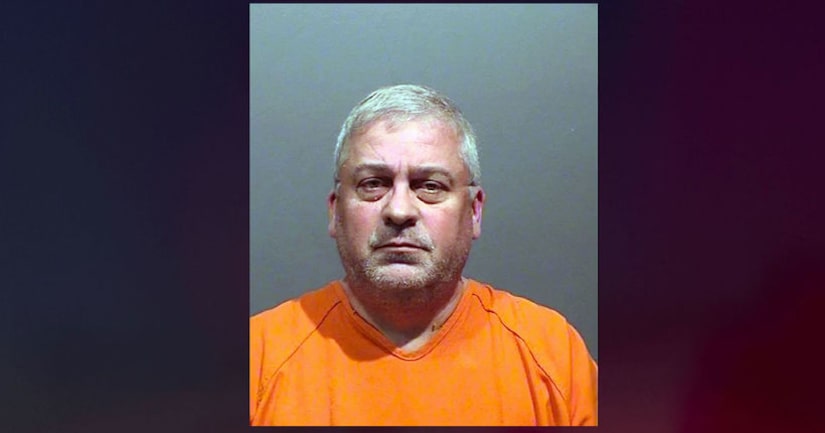 LAKEWOOD, Colo. -- (KDVR) -- New documents show a Jefferson County group home leader, arrested for molesting at-risk youths under his supervision, had tattoos inked into his arm with the name or names of at least one of his alleged victims.

Affidavits show 55-year-old William Wayne Sexton sits in jail facing at least 10 felony counts of sexual assault, including charges related to sexual assault by a person in a position of trust with children under the age of 15.

When Sexton was booked into the Jefferson County Detention Center, jailers noted his tattoos: A horoscope sign of Gemini and the singular, first names of four people, all male-oriented.

Lakewood Police Department documents show one of those names is the same as a witness who stepped forward to testify that Sexton raped him repeatedly while at state-funded group home Bridgeway.

It appears at least two more of the first names match those of others placed under Sexton's care, according to those familiar with the investigation.

The Jefferson County Sheriff's Office said it did not take photos of Sexton's tattoos.

When we asked why there was no record of those images, the sheriff's office said “sometimes we do (photograph tattoos) and sometimes we don't.”