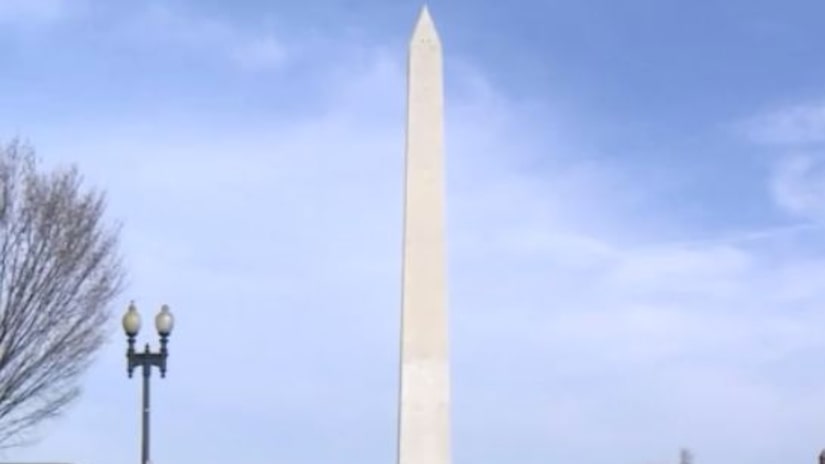 TAPPAN, N.Y. -- (WPIX) -— Federal authorities have charged a New York man with building a 200-pound bomb that he planned to detonate on Election Day on the National Mall in Washington.

Paul Rosenfeld, 56, of Tappan, was charged Wednesday with unlawfully manufacturing a destructive device and interstate transportation and receipt of an explosive.

Prosecutors said he planned to use the bomb to kill himself and draw attention to a political system called sortition, in which public officials are chosen randomly rather than elected.

It was not immediately clear whether Rosenfeld had an attorney. A message left with the federal public defender's office in White Plains, which often represents newly arrested criminal defendants, wasn't immediately returned.

The FBI raided Rosenfeld's home Tuesday and found a functional bomb in his basement that consisted of black powder inside a plywood box, according to a criminal complaint.