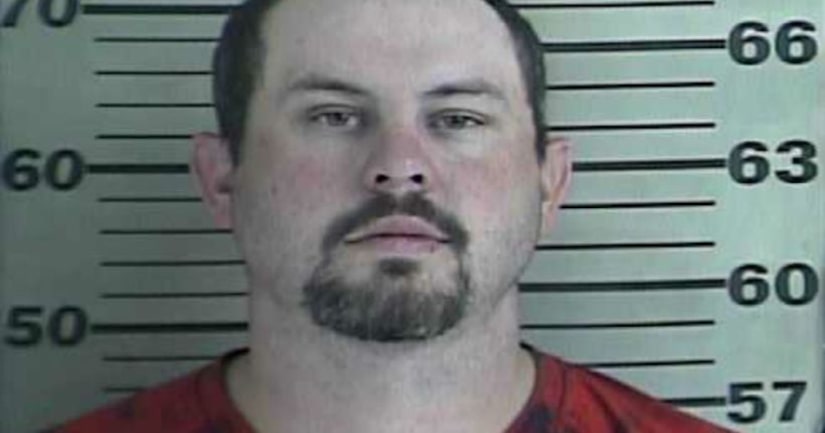 DYER COUNTY, Tenn. -- (WREG) -- A former youth softball coach turned himself in after being accused of sending explicit photos to members of his team.

According to the Tennessee Bureau of Investigation, Shawn Braden was a girls softball coach for BigTyme Athletics in Dyer County over the summer.

During that time frame, he allegedly showed and/or sent inappropriate pictures to at least two of his players on several occasions.

The TBI got involved in the investigation in July and a Dyer County Grand Jury returned indictments against Braden on Monday.

He turned himself in on Tuesday and was booked into the Dyer County Jail on a $10,000 bond.