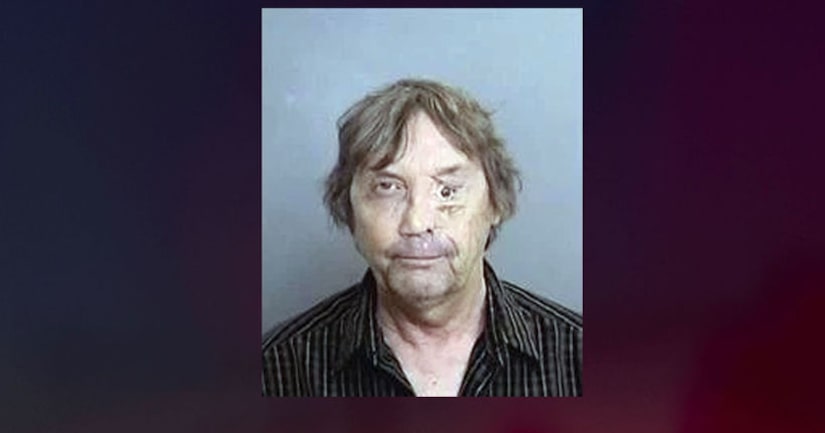 ANAHEIM, Calif. -- (KTLA) -- A man accused of molesting students while working as a junior high school drama teacher was found dead in his home on Wednesday, the same day closing arguments in his trial were scheduled to begin, officials said.

He failed to show up to court for concluding statements on the 11th day of his molestation trial. The District Attorney's Office dismissed the case because of his death.

The cause is pending the results of an autopsy, but officials suspect suicide, sheriff's spokeswoman Carrie Braun told KTLA.

“He was discovered by a friend or another individual, and they called law enforcement,” Braun said.

He had been working as a drama teacher at Sycamore Junior High School in Anaheim. After retiring in 2010, the school employed him as a substitute teacher through 2013.

If he had been convicted, Bruce would have faced a maximum sentence of 125 years to life in state prison, prosecutors said previously. 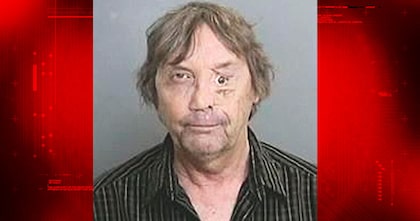