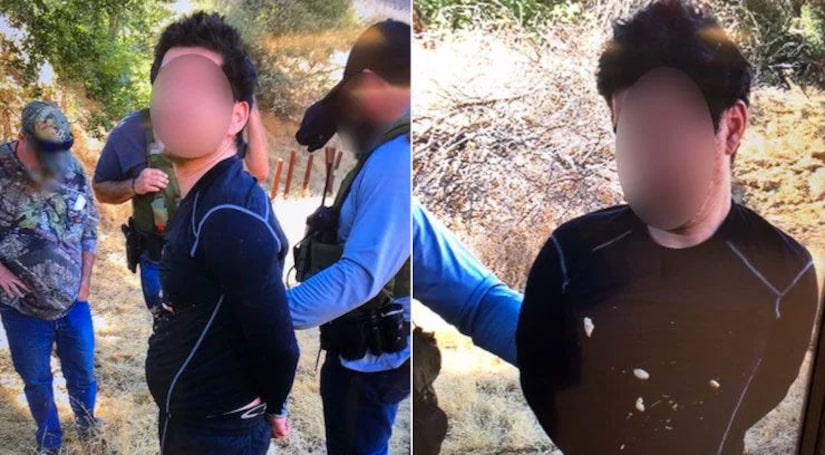 LOS ANGELES COUNTY, Calif. -- (KTLA) -- An armed man was arrested Wednesday in connection with several burglaries across the last two years in Calabasas and nearby unincorporated areas of the Santa Monica Mountains — a crime series residents suspect could be connected to shootings reported in the area.

Rauda was taken into custody a little over five hours after deputies began combing a rugged wilderness area near the Agoura Hills/Calabasas Community Center, which was broken into the day before.

The suspect was located after the search crew spotted fresh boot prints leading up to a steep ravine about one mile north of Mulholland Highway, west of Las Virgenes Road.

"Detectives followed the boot prints approximately 50 yards," McDonnell said. "Shortly after that they heard movement amongst the brush, followed by observing a male adult wearing black clothing, walking quickly, who resembled the suspects in the burglaries."

Rauda, who was armed with a rifle, was taken into custody without incident around 3:20 p.m. about mile to mile and a half from the road, in a ravine "fairly into the woods," the sheriff said.

McDonnell stressed that it's still too early in the investigation to determine whether Rauda could also be tied to a series of eight shootings that occurred in the area over the past two years — roughly concurrent to the burglary series — including the shocking killing of Tristan Beaudette, an Irvine father shot dead June 22 while camping with his young two daughters in Malibu Creek State Park.

The suspect was being held on a no-bail felony warrant for parole violation. 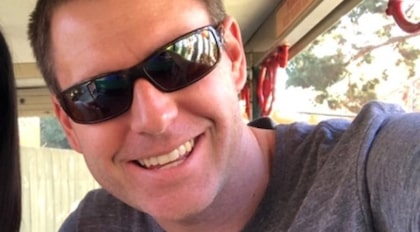 Dad shot to death while camping with daughters